The work of the Biennale will draw on the feedback of the European cities that hosted the Olympic Games:
Barcelona 1992 / Athens 2004 / London 2012 / Munich 1972 / Albertville 1992 / Turin 2006 / Tokyo 2020
And cities who were contenders like Lille, Stockholm, Rome, Budapest and Hamburg.
FOR ALL INFO, PROGRAMME, PRACTICAL INFO AND REGISTRATION CLIC HERE 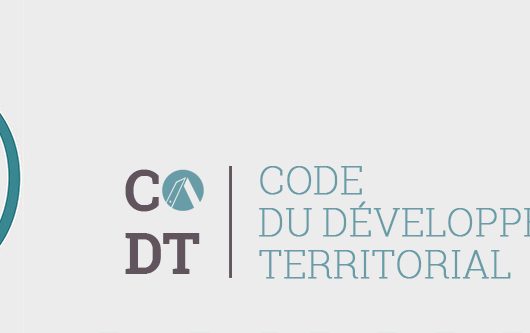 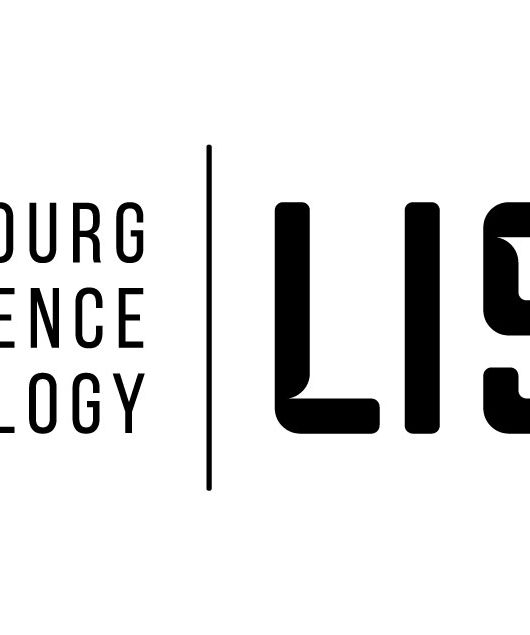