Cities and the Olympic and Paralympic Games, feedback and prospects

The European Council of Urban Planners organizes the XIIth Biennial with the City of Paris and Plain Commune on the theme:
“Cities and the Olympic Games, what benefits for the territories and their populations over the long term?”

The work of the Biennale will develop the following questions:

Initiative supported both by the city of Paris and the community of Plaine Commune. 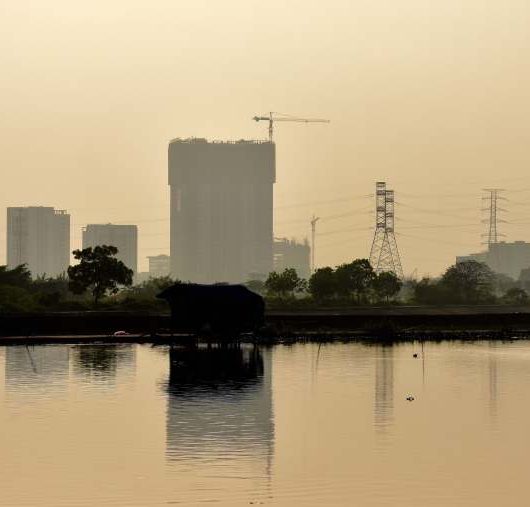