Airports, Cities and urban development
The European Council of Town Planners considers the importance of Airports Cities in the development of metropolitan areas since the beginning of the 20th century.
Aviation and urban planning have developed in parallel over the last century and play together a major role in the future of human society.
Both can be considered in their role of polarization of human activities and planetary diffusion of culture and local specificities.

Through the 12th European Urban and Regional Planning Awards, the European Council of Spatial Planners wishes to reward the best projects, realized or in progress, research and prospective that show how Spatial Planning integrates airports in the development of cities, metropolises and regions.

The European Urban and Regional Planning Award allows the European Council of Spatial Planners to promote the concrete implementation of the Charter of European Planning approved in April 2013 in Barcelona. 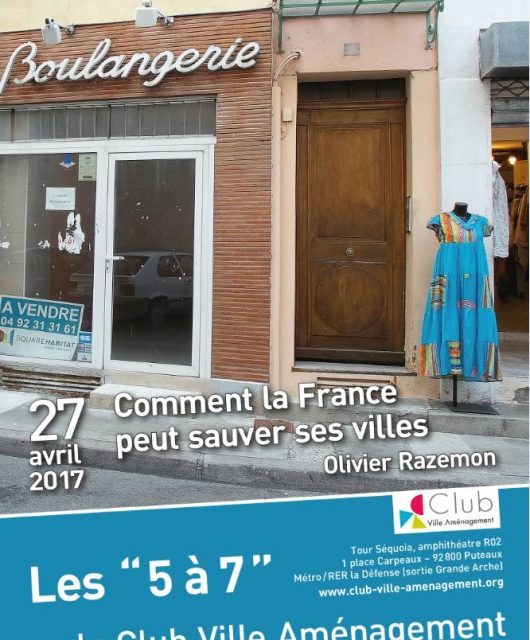 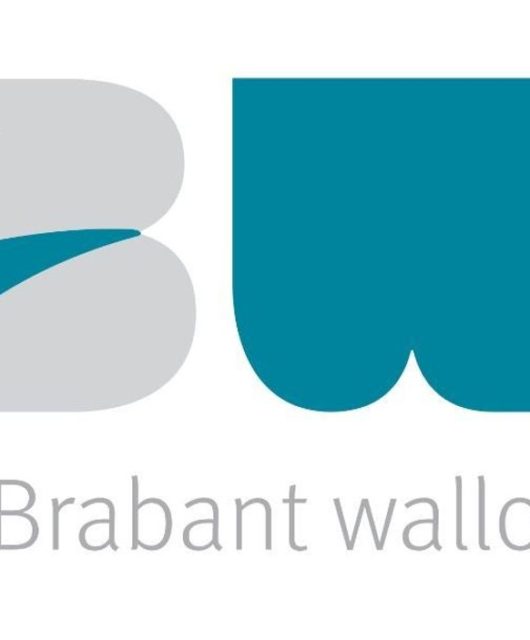 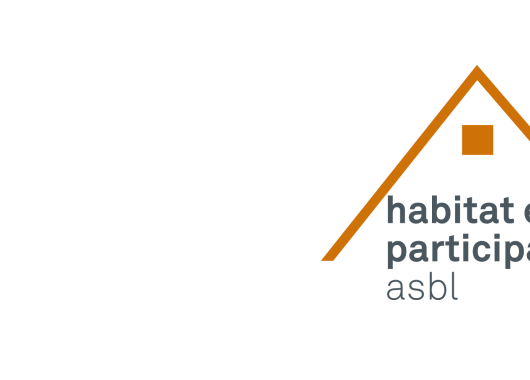