It is a pleasure for me to present this e-book collecting the papers presented in the 7th edition of the ECTP Young Planners Workshop. Since 2011 The European Council of Spatial Planners (ECTP-CEU) organizes this workshop as a way to promote amongst young planners Spatial Planning as the appropriate instrument to achieve an integrated perspective of cities and territories.

This year again, the Young Planners of the workshop experienced how different viewpoints and approaches of different planning cultures can produce a variety of solutions to specific urban and territorial issues.

This edition, the ECTP-CEU  proposed a strategic theme specifically oriented on the articulation and integration between cities and airports, considering the increasing importance for the territories and focusing on the issues in strategic planning; such as sustainable mobility and energy efficiency.

Traditional design and airport planning considers the airport as an isolated infrastructure accessed by planes and passengers. But the design of airports, in which the City is in the center and the airport on the periphery is changing to a model where the airport is at the center and the city is developed around it; keeping businesses, enterprises and workers within the global market. Indeed, modern airports go beyond the traffic of aircrafts and provide commercial and industrial activities which often extend beyond the airport area.

The call for proposals led to a wide range of submissions from many different parts of Europe; the Workshop welcoming participants from Ireland, Serbia, UK, Hungary, Spain, Italy and Turkey. The final works were presented and discussed at the occasion of the Ceremony of the XIIth European Urban and Regional Planning Awards in Paris last 18th May 2018.

Different scales of airports and cities and different relationships between urban development were analyzed. Future airports such as Hong-Kong, México and Istanbul presented new perspectives; other airports in city centers -London City- and others in rural areas in former Yugoslavia were discussed.

Not only specific projects were presented; the workshop also analyzed mobility issues such as the case of Budapest. Sustainability and environmental perspectives and new methologies for planning the metropolitan area of cities were also examined within a general point of view such as the with airports in Spain.

The  final papers presented in this e-book  propose to all spatial planners, members of the ECTP-CEU member associations throughout Europe, to have intersting documentation on the impact of the airports in cities and territories and about new challenges of airports from a wide range of perspectives.

Finally, let me conclude by thanking Vladan Djokic, member of the ECTP-CEU Executive Committee and representative delegate from corresponding member of University of Belgrade, who has led this edition of Young Planner’s workshop. Thanks also to Julian Hills, ECTP-CEU Secretary, for all the support to the workshop and for the layout and graphic design of this e-book. 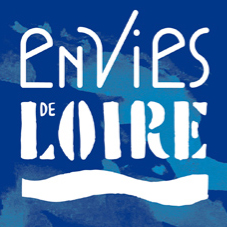 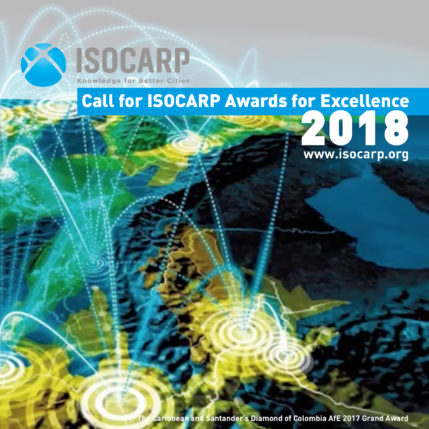 Call for Awards for Excellence 2018 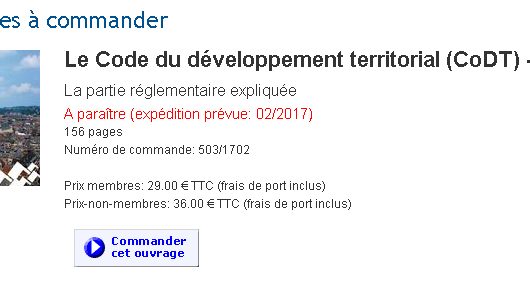